JF = certified version
Our primary training aircraft, the Tecnam P2002-JF was bought new from the factory in 2011 and has been impeccably maintained by Airmotive Aviation Ltd. Aircraft continuous airworthiness and maintenance is under EASA Part-CAO. All ADs are complied with. The aircraft is in very good condition overall.

In 2016 the Argentine Air Force ordered the Tecnam P2002JF as its primary trainer, as did the (Greek) Hellenic Air Force in 2018.

With a modern design and low operational costs, the Tecnam P2002-JF is Fly EPT Spain's training aircraft of choice. Easy to fly and maintain, the P2002-JF is an excellent aeroplane for the training of ab-initio student pilots. 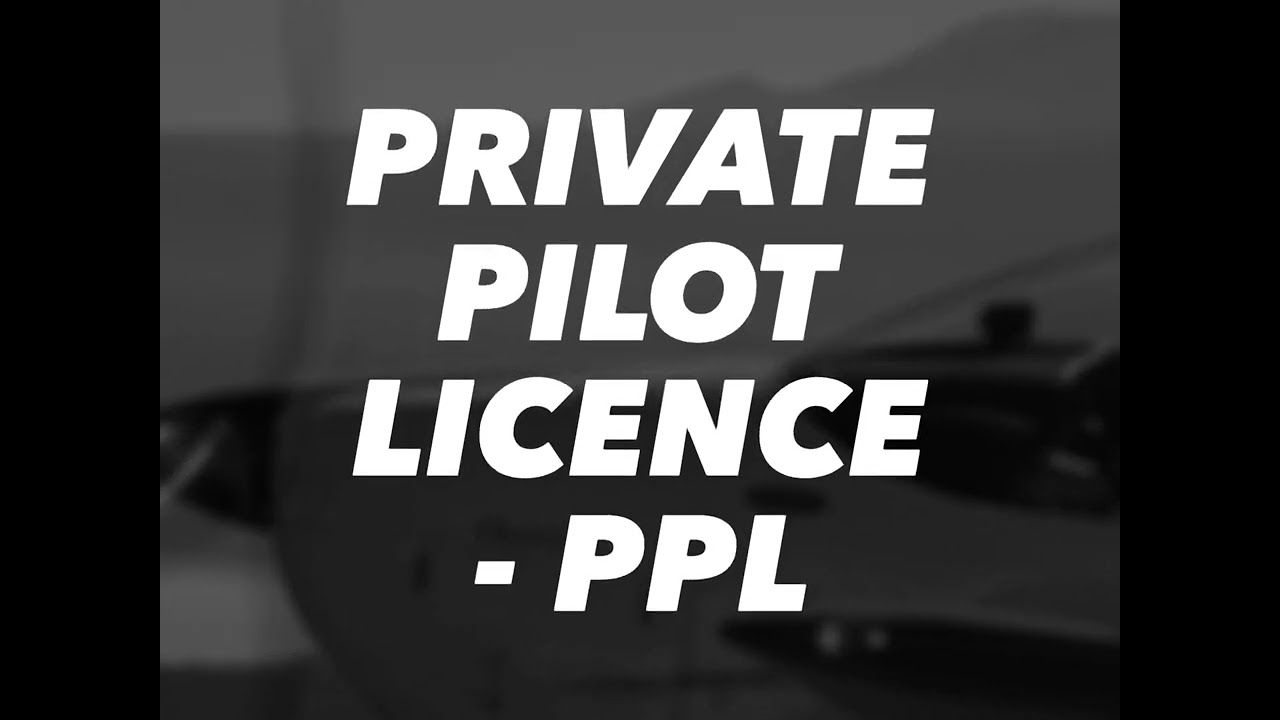 The Aircraft Flight Manual (AFM) has been prepared to provide pilots and instructors with information for the safe and efficient operation of this very light aeroplane. Pilots should familiarize themselves with the AFM. 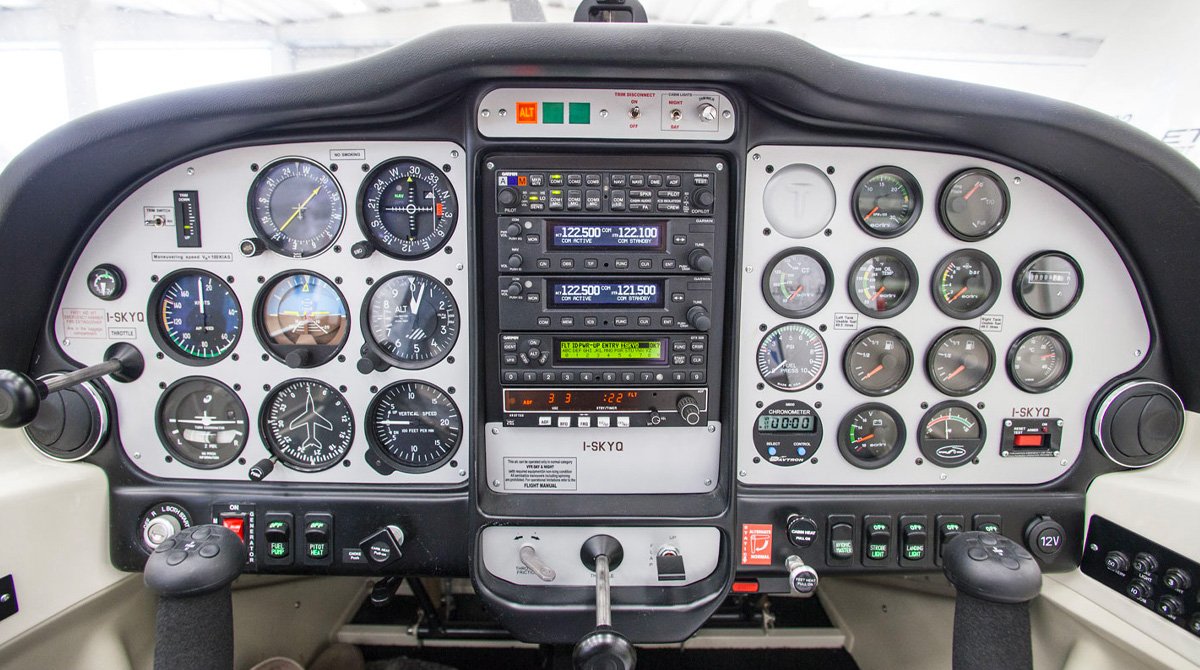 GTX-330 Transponder - watch video how to use here

Caution:  Prolonged use of Aviation Fuel Avgas 100LL results in greater wear of valve seats and greater combustion deposits inside cylinders due to higher lead content. Whenever possible, use MOGAS. MOGAS is not only cleaner for the engine, it's also considerably much cheaper. Hour builders renting the P2002-JF on a Dry lease will easily save €10-20+/hour by using MOGAS.

Fuel indicator is calibrated as follows:

As the Tecnam P2002 has a ROTAX engine which takes ordinary unleaded 95 MOGAS, it's far cheaper to fill up these 20-litre plastic jerry cans at the local petrol station than to fill up with AVGAS which is more expensive. Budget conscious hour builders can refuel in this manner, and by doing so, it's currently possible to operate the Tecnam P2002 in Mallorca for €21/hour in fuel costs. 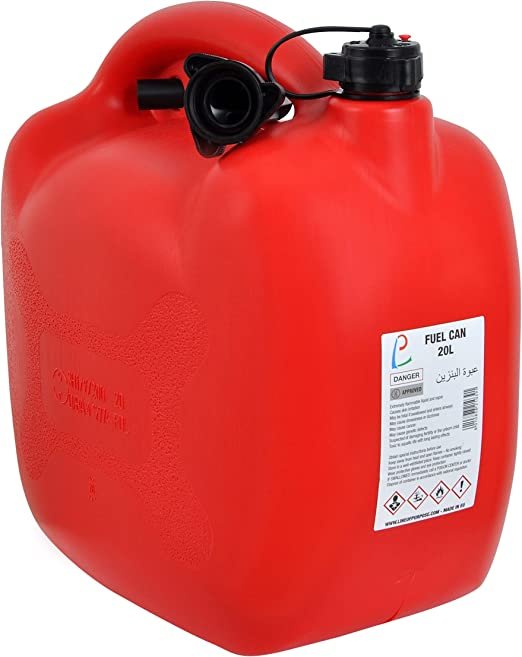 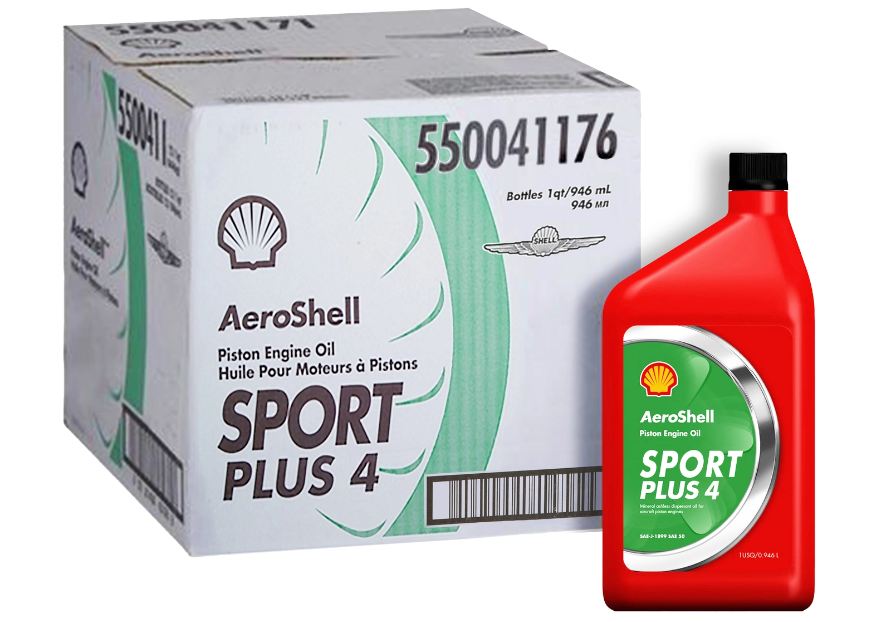 The pilot is responsible for ensuring that the airplane is properly loaded. Refer to AFM Section 6, page 104+ for appropriate loading instructions

Powered by the popular ROTAX 912 engine and with avionics that incudes the GARMIN GMA430, the P2002JF is one of the world’s most popular single engine trainer aeroplanes used by so many civilian and military flight schools.

The P2002JF is certified according to the rules of the European Aviation Safety Agency (EASA) under certification specification CS-VLA i.e. Very Light Aircraft, is approved for flight training for the Private Pilot Licence (PPL) and the aircraft is equipped with Night Visual Flight Rules (NVFR) instrumentation systems.

The sliding canopy allows 360° of vision in the cockpit and offers high forward visibility over the cowling.

With a maximum take-off weight (MTOW) of 620kg, it can carry a useful load of 240kg, while the luggage area behind the seats can hold 20kg of baggage.

The cockpit/cabin can accommodate a pilot and a co-pilot in a side-by-side seating arrangement. The adjustable seats are equipped with seat belts and shoulder harness systems.

The Tecnam P20002JF is powered by a ROTAX 912 S2 four-stroke engine driving a 2-bladed fixed-pitch propeller.

The engine has a rated power output of 98hp (73kW) and burns AVGAS and MOGAS unleaded automotive fuel with up to 10% ethanol content. 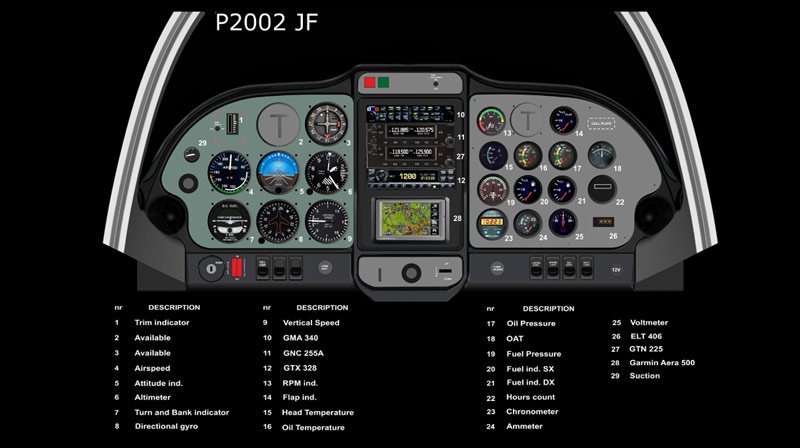 On Board Survival Equipment

With the aircraft being based in Palma de Mallorca, Spain there is an element of cross country flight over water to reach the mainland. With safety always on our mind first and foremost, we'd like to address a few points.

Firstly, Fly EPT Spain's Tecnam P2002 aircraft continuous airworthiness and maintenance program is under EASA Part-CAO, managed by Airmotive Aviation Ltd. This aircraft has been impeccably maintained since purchased. Maintenance is never deferred. All ADD's are complied with.

While the risk of an engine failure is relatively low, risk can be further minimised by the pilot in command ensuring the following safety checks.

The following survival equipment is generally left onboard the aircraft (you must check before flight) and the flight plan annotated accordingly:-